Obtaining and application of complex modifiers with rare-earth metals

The results of research and refinement of the technology for producing complex modifiers (CM) by the carbon thermal method from agglomerated raw materials and their use in rolling mill production are presented. These studies were preceded by a study of the modifying effect of individual rare-earth metals (REM) of the cerium group (cerium, lanthanum and samarium) on the crystallization parameters and structure formation of roll cast irons at various cooling rates that take place in real roll form.

Studies on the development of modes for obtaining complex modifiers using the technology of formed ore-carbon materials containing in one piece a reducing agent and oxides of various rare-earth metals of the cerium group were carried out in laboratory and industrial conditions. In laboratory conditions, the studies were carried out on the installation, which consisted
of a high-speed heating unit, a forming unit, a sintering and annealing unit. The results of the study showed that the sheer influence of oxides on coal in ore-coal mixtures grew in a number of oxides: cerium dioxide, samarium oxide, lanthanum oxide, and the introduction of lanthanum oxide weakened significantly, and the introduction of cerium dioxide – to a lesser extent.

Samarium oxide exerted a thinning effect, more significant than cerium dioxide, but less than lanthanum oxide. According to the developed technological regimes, molded carbon-ore materials containing individual oxides of various rare-earth metals were obtained and used for smelting CM. Modification by these modifiers within the studied concentrations stimulated the crystallization of austenite. 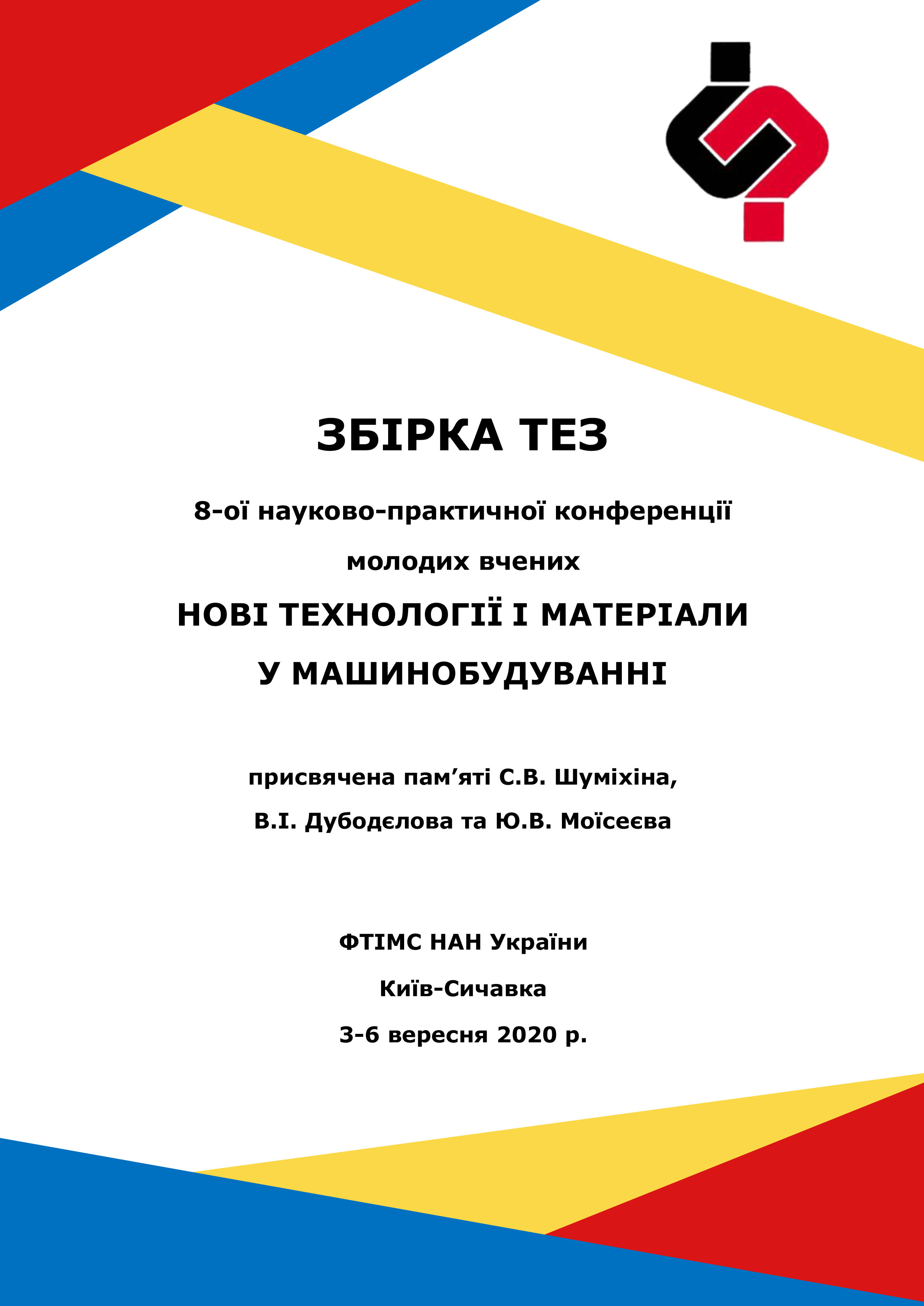